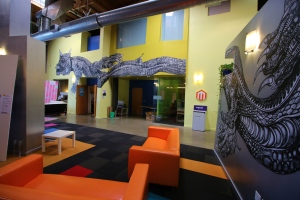 For the first 25 years, SJDC was an opportunistic development company— finding a piece of land and developing it to its highest and best use. During this period of time, SJDC developed over 100 commercial projects: fast food restaurants, office buildings, shopping centers and automotive care centers, primarily in Southern California. Many of these developments were owned by limited partnerships in which Steaven Jones was the general partner. 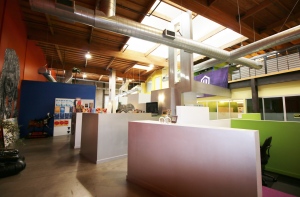 SJDC continues to manage most of the properties developed by Steaven Jones and Lawry Meister, providing high and consistent returns to its investors. SJDC maintains excellent tenant relations and close attention to cost control, which contributes to the company’s success in retaining tenants and developing and managing successful projects.

In 2015, SJDC celebrated its 50th year in business.  See our commemorative video below to learn more about the company and its track record of success:

In 2016, Lawry Meister was named one of LA’s most powerful women in commercial real estate by Bisnow:

Most Powerful Women in Commercial Real Estate in Los Angeles